Am I an Invisible Woman? 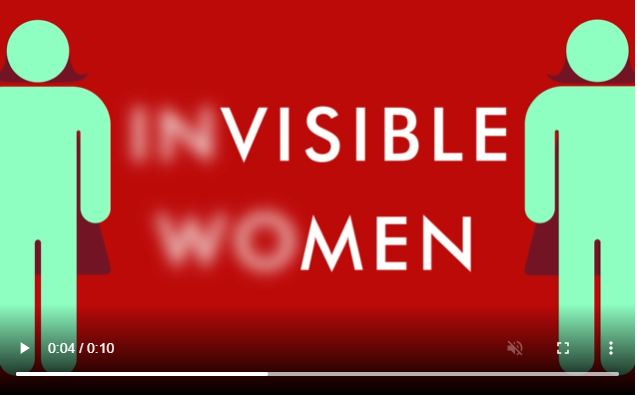 With massive reluctance, I have just read “Invisible Women” by Caroline Criado Perez, which I discussed in my book group last Friday.

Why was I reluctant?

Well, I knew it was going to be heavily data driven, which for me is always a tough read. But there was more. I was not sure I was going to like what I found out.

Both these things turned out to be true. I found the book shocking, upsetting and depressing. I hadn’t really wanted to know the truth; I had preferred to think that those in charge of us – decision makers – had been protecting and looking after the needs of all of us. The sort of society post war- the NHS, university education, housing rebuilds – that my parents had felt made the war effort worthwhile and had been proud of. 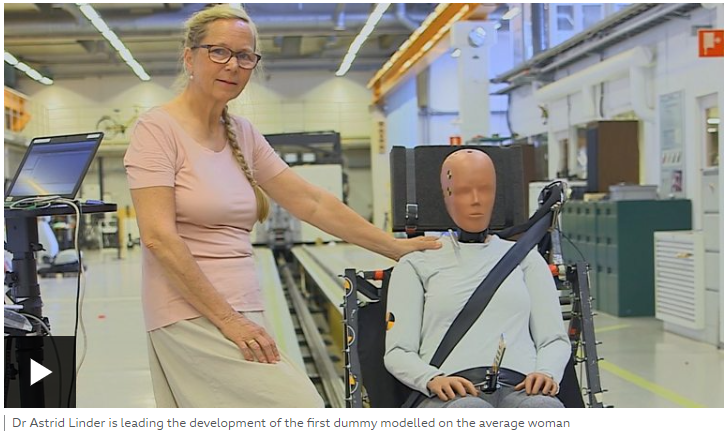 There is so much evidence in Criado Perez’s book which demonstrates that pretty much for years the needs of women have just not been taken into account at all. Decision makers (in the past typically 100% male) don’t seem to prioritise consultation or genuine stakeholder engagement with 51% of the population as a matter of course at all.

This has resulted in:

Most of the time it seems the data between the different needs of the sexes is just not collected. I can only imagine that the default assumption is that differences do not exist, or if they do, do not matter enough to decision makers to change how we want things to be.

We seem to be a million miles from thinking there may be interesting differences between the sexes, and from being curious, we could help meet human needs more effectively.

Truthfully, I think this book needs to be made into a film (maybe there is already a plan!). It is so data heavy and depressing that without the reward of a book group to discuss this with, I am sure I would not have reached the end.

Here is the key point:

Tangible outcomes relating to health, education and prosperity. Outcomes that sound worth having to me.

How can we achieve this?

Maybe we need to find ways to make it less costly for women to participate in senior and visible decision making (think of female politicians and the death threats, rape threats and other flak they get).

And we need to make it both safe and acceptable for men to raise their own awareness – something always painful in my experience – so they can put to one side their previous lack of knowledge and genuinely want to take part in this change.

And for me? I guess it means keeping going with:

I like to think there is hope, that Criado Perez’ research has shone a light, is gaining traction and is creating a movement for change.

I don’t want to be an Invisible Woman. I want to be part of this effort. Will you join me? 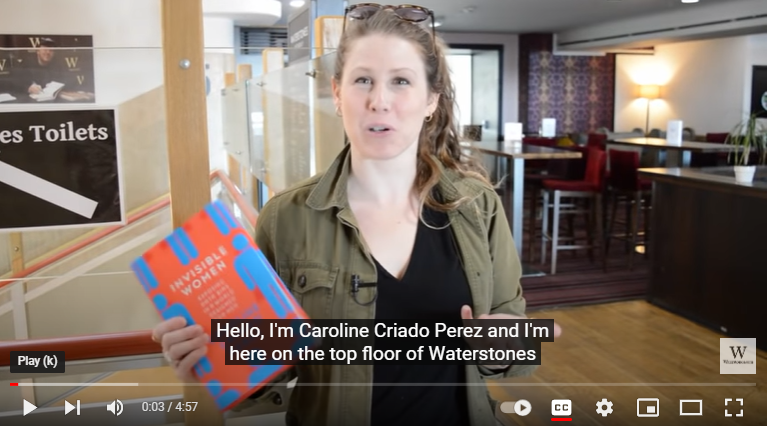 Gill How loves to work internationally with managers, executives and professionals to help them to evolve, stretch and grow their leadership capability. She is a Master Executive Coach, innovative Leadership Developer and emerging as a Visible Woman! If she can help you in developing the potential of the men and women in your organisation, contact her at

Here is a client testimonial from a recently held Womens Development Programme run by Gill:

“The course is excellent and surprisingly insightful. It will provide you with real tools you can use in your current role and the next steps you can take to progress towards your ultimate career goal.”

How Personal Authority Can Give You
What Are Your Big Rocks?