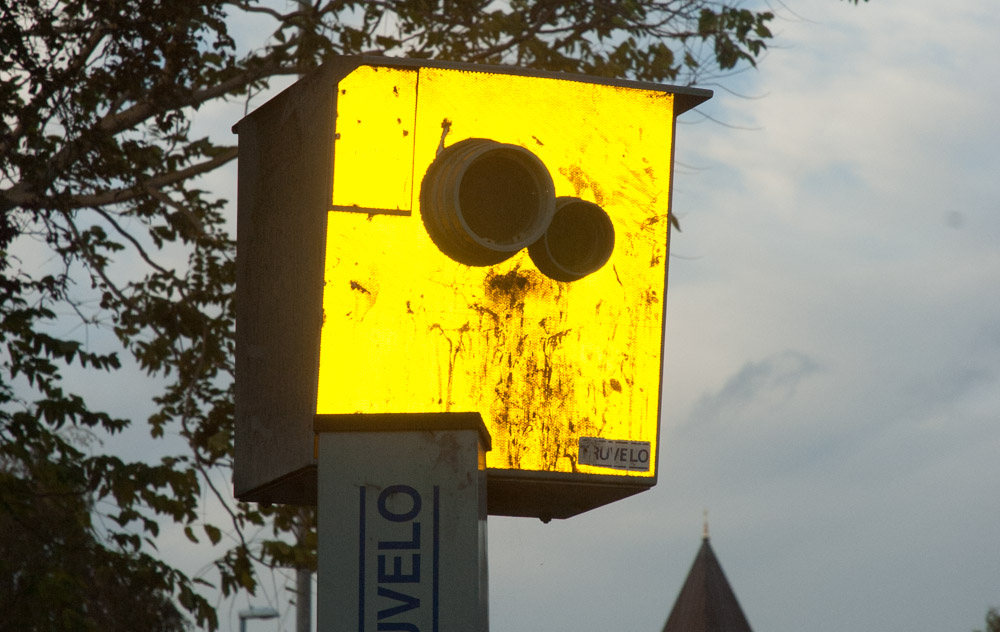 “Do introduce yourself to the person next to you, we’ve already had one wedding from our courses and we’re really rather proud of that.”

This was the opening remark from the two women trainers on the Driver Awareness Training I went to a little while back.

As a slow learner (if not driver!), this was my second experience of such training. The first time, it was two blokes at the front and they were good too. These trainers strike an incredibly difficult balance between educating you to behave differently, through pointing out the significant implications of travelling at 40 miles per hour versus 30 miles per hour in a 30 mph zone, and yet doing it in a non guilt inducing way.

The first time I came away, I had gained knowledge. I knew more about the implications of excess speed, and what had caused my problem in getting the ticket in the first place.

(I had been doing more than 30mph on a dual carriageway. I learnt if there are lamp-posts, if no other speed limit is indicated, the speed limit is 30mph, however many lanes there are, as it is a built up area. This doesn’t stop my children teasing me each time we pass “Mum’s favourite speed camera” on our regular visits to Portsmouth.) 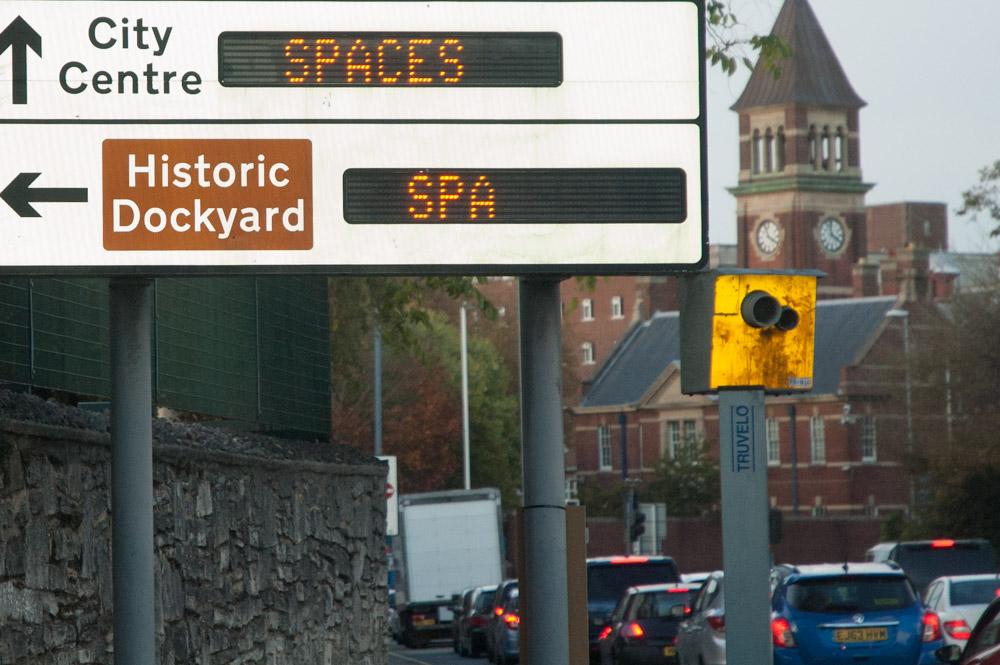 Historic Portsmouth is close at hand!

What I noticed though, was that I didn’t really want to change my behaviour, and in general felt angry, resentful and reluctant to drive more slowly when I needed to.

The second time I got my ticket from driving too fast through a village en route for a coffee with a client, not wanting to be late. It was a policeman in the layby with a hand held speed gun. There was lots of flooding, the road to Winchester was closed and I had to find an alternative route.

I knew I had been clocked and was so angry – after all, what else had the police to do on a day like that!!

It did register with me though, that I had been driving over the speed limit in a village, and not on a dual carriageway in a town.

So second time, maybe I was more open for learning, or more ready to see things differently, or maybe I just had to make things a little more interesting for myself – I started asking myself some questions part way through the session.

Had it been really important to arrive at that client meeting, a catch up coffee, on time?

It didn’t take me too long to conclude that it had not.

I dug deeper. Was it a fear of being late? Did I need to be “professional” or “perfect” in the eyes of the client and not be late? That was definitely part of it.

Did I need to demonstrate respect for the other person, by appearing on time? Yes, I certainly had to demonstrate the appearance of respect (actual respect might be something different…)

But was that all?

Was it a real problem being late? Not really. I could explain what had happened to the client. I could also allow more time for my journey – add in some contingency. And then I hit the real problem.

I didn’t want to be early! 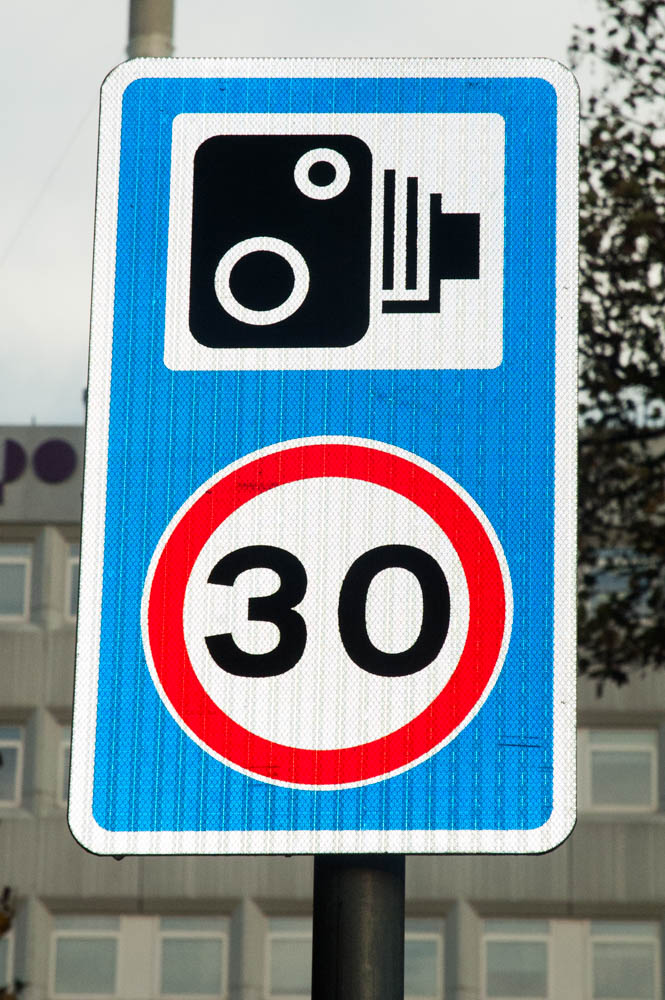 Seeing this sign would have made all the difference!

Wow. Why was that such a problem? It was worse for me to be early than late! There were some really old messages from the past, probably parental, possibly also from some of the teachers at grammar school, something about not wasting people’s time from being early. Awareness of these old messages helped me to see things very differently.

So how does any of this help?

Well there are some practical things from the training, like going through villages in a lower gear, so it is just plain harder for the car to go faster.

(This required me to put to one side some other things my dad had taught me – like getting into as high a gear as soon as possible. Cars are different now. And at least I don’t see how far I can coast down hills – one of his other habits left over from petrol rationing days – with gleeful stating of the distance achieved.)

I’m now also making conscious choices to just plain be late if there is hitch on the journey. Yes, I text if I can, but I will just be late. I explain, apologise and do my best to stay in an “I’m OK: You’re OK” place with the other person – even if my being late is a problem to them.

The biggest change and what makes me laugh the most, is getting OK and comfortable with being early. I have discovered that – guess what – I don’t look inadequate or as if I don’t have friends if I am early! I can do my emails, text, have a coffee, or sometimes have nice people on reception offer me a newspaper to read – one that even costs money!!

I have been discovering that it’s a different way to connect with people too, being early. Often quite a nice one. Occasionally even good for business development (you never know who you might meet, also waiting!) So now I can set off early, arrive early, and all is fine. And I can be late for unexpected reasons – and that’s OK too. I can even tell people, in advance, what I plan to do.

So does it need to be double Driver Awareness Training to create actual behaviour change?

Maybe. Maybe once on its own doesn’t take you to the place of feeling you are making a genuine choice in your driving as well as understanding the impact of excess speed.

For me, the real difference though, has come from combining knowledge of the impact of excess speed with looking at my beliefs about being on time, late and early. 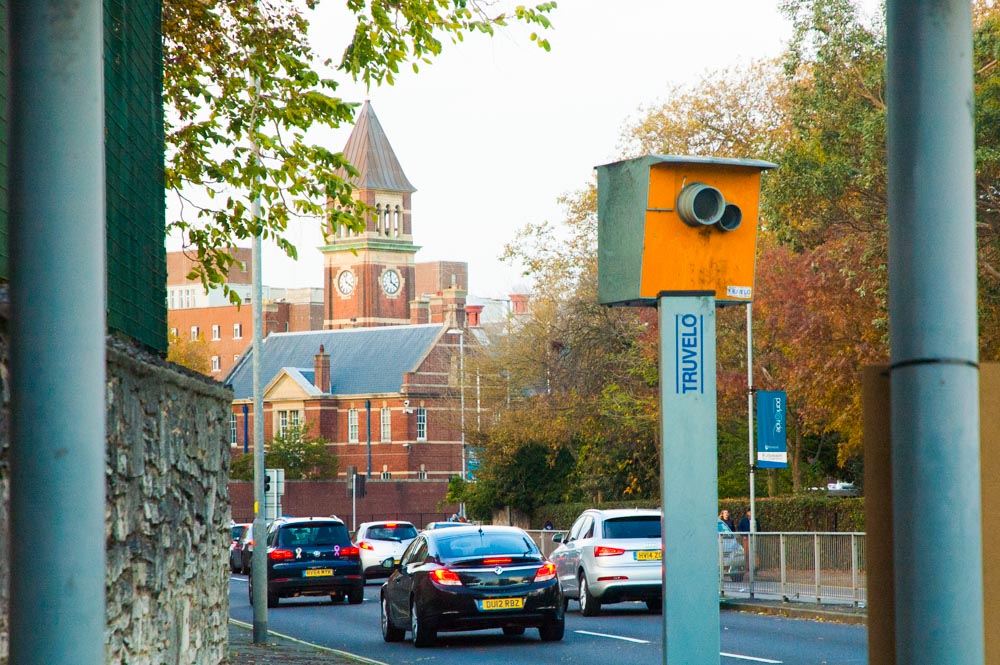 Leaving Portsmouth at the end of the day

And for whatever reason, this connection only came from my attendance on the second time.

So bringing it round to you, what are the underlying or associated beliefs linked to time and your driving that you need to examine?

So that you can make the shift that you want to, if this is needed, to be happy with how you drive, in a way which satisfies you?

Photos of Mum’s favourite speed camera by Gill How

Creating My Vision – Literally – for 2015 and beyond…
A dent in the Universe or a dent in my soul?