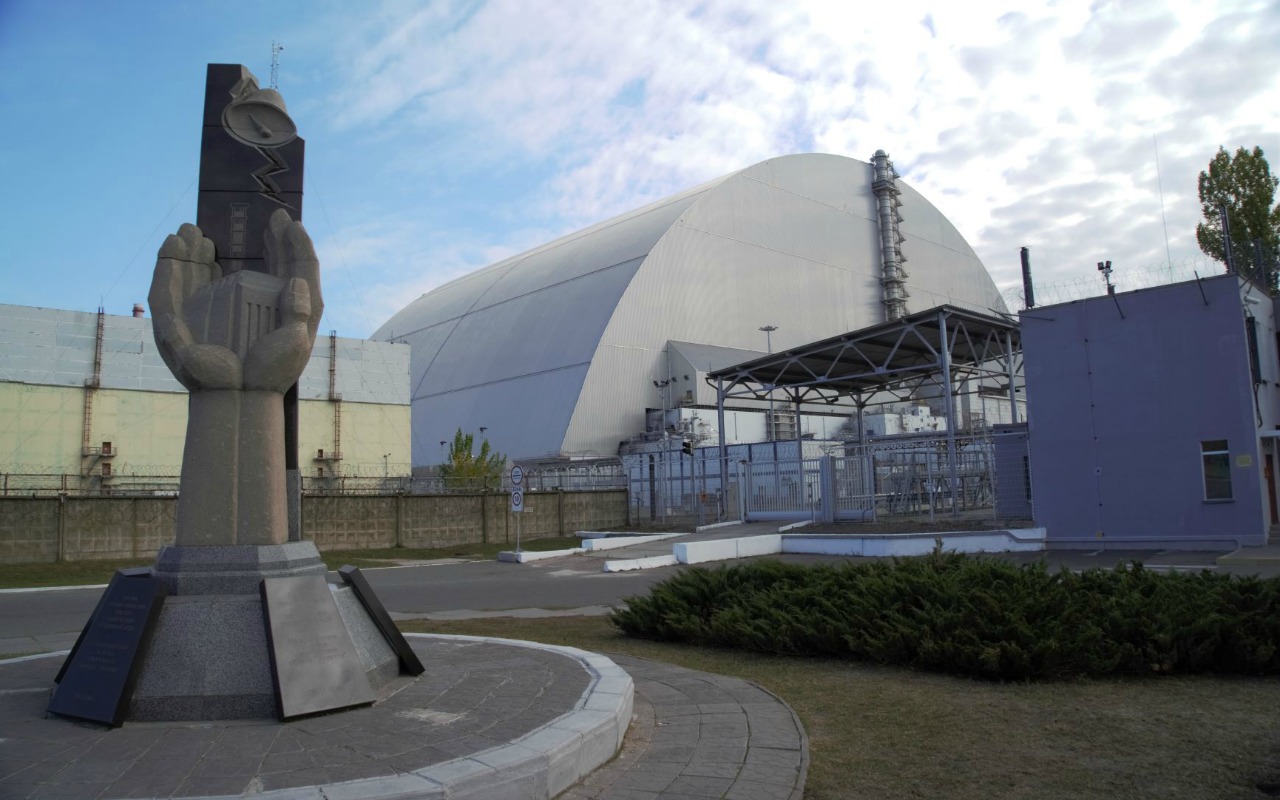 Do you remember the nuclear accident at Chernobyl, back in 1986?

You may remember that after the fire fighting, a sarcophagus was placed over the reactor to contain the radiation and stop it spreading.

Did you also know that, thirty years on, a second, additional enclosure was needed? There was an increasing risk that the tomb would collapse and fail. If this happened, the radiation would escape again.

The solution was a thrilling engineering accomplishment. The new enclosure, that’s the arch you can see in the photo above, needed to be erected in a safe location 180m away from the reactor. Once built, you can see in the video, there was the challenge of sliding it into place.

The arch is huge – bigger than Wembley stadium and taller than the Statue of Liberty. The work was funded by many countries and presented as “an international solution to an international problem”. But is this statement wholly true? Is it accurate and fair?

Recently I went with my family on a two day tour of Chernobyl. I was working in Kiev for two weeks, it seemed an interesting if unusual thing to do for a family break afterwards.

Our guide, Igor, told us that the international funding was conditional on Ukraine closing down the other three reactors on the site. The money had strings attached. Internationally, there are concerns about the safety of this particular reactor design and many countries wanted them closed down.

However the cost of the work relating the additional three reactors was entirely Ukraine’s. The cost of burying and managing the nuclear waste is all theirs too. No international funding available here it seems.

I ended up feeling a bit sorry for Ukraine. Should I be? in 1986, Chernobyl was part of the Soviet Union. Maybe these costs are part of the price of Ukraine’s subsequent independence. 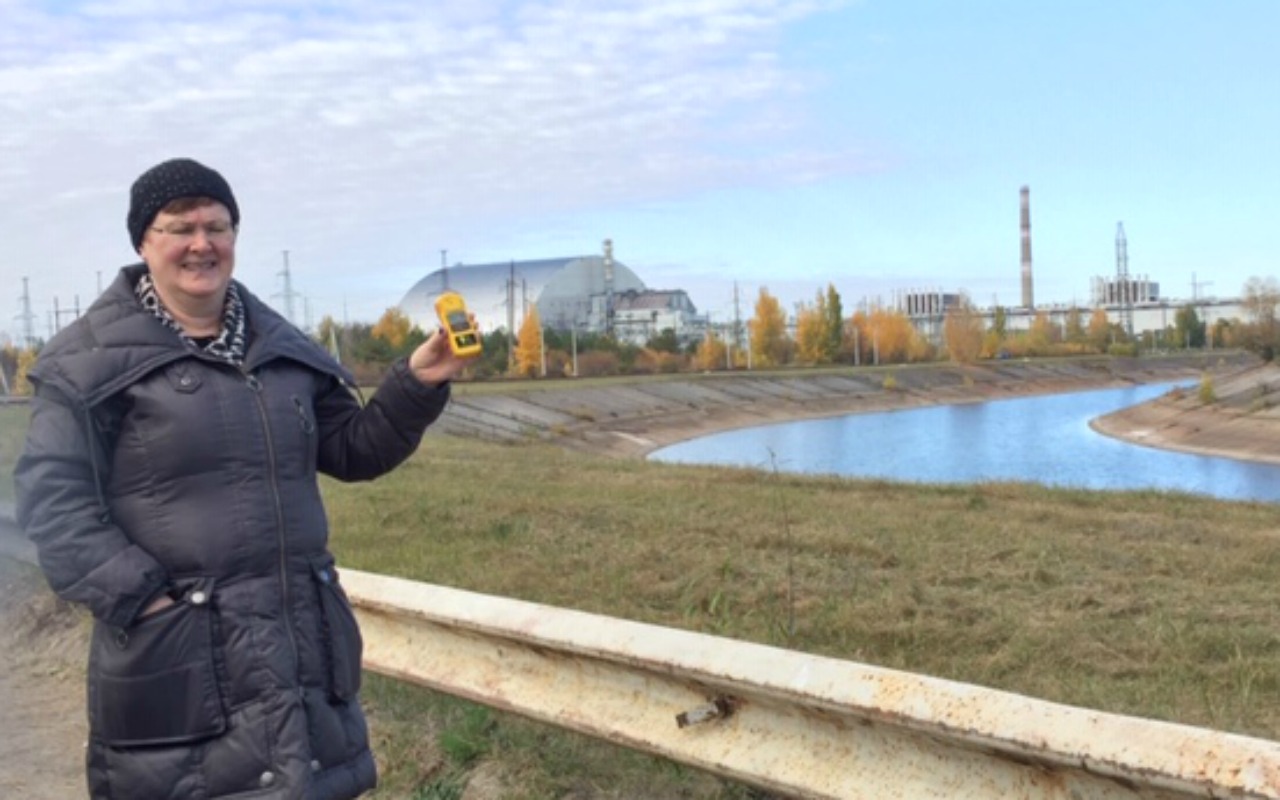 Is there a lesson in all of this?

Should the full costs of things, based on the entire life cycle and disposal or waste, be more actively engaged with and communicated in our decision making?

In the UK, for example, as we decommission nuclear sites and plan on how to meet our electricity needs, these seem important questions for the current time and future.

Chernobyl was a moving experience for me in many other ways too.

The abandoned town, Pripyat, now comes across as an open air museum of the 1986 Soviet dream. 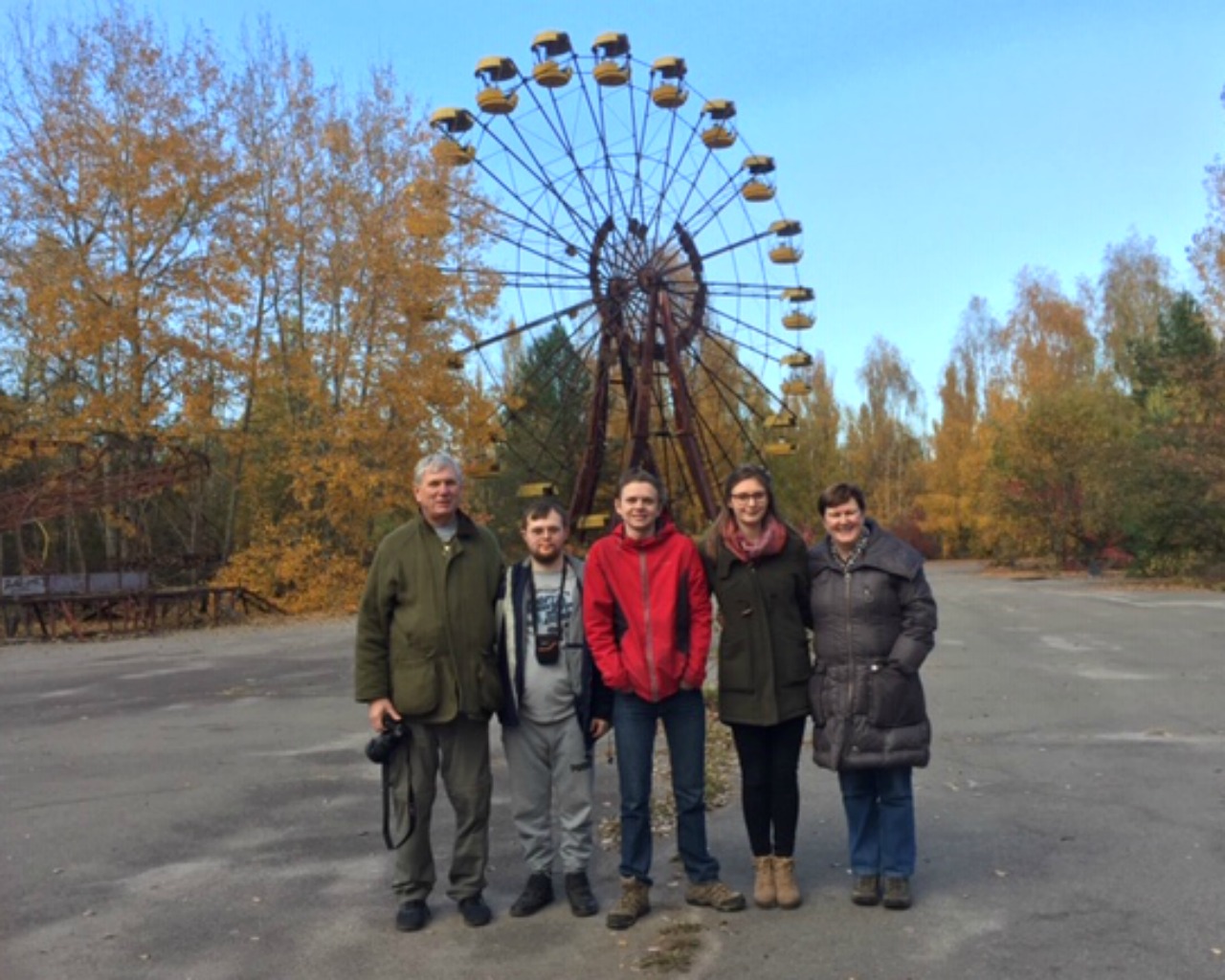 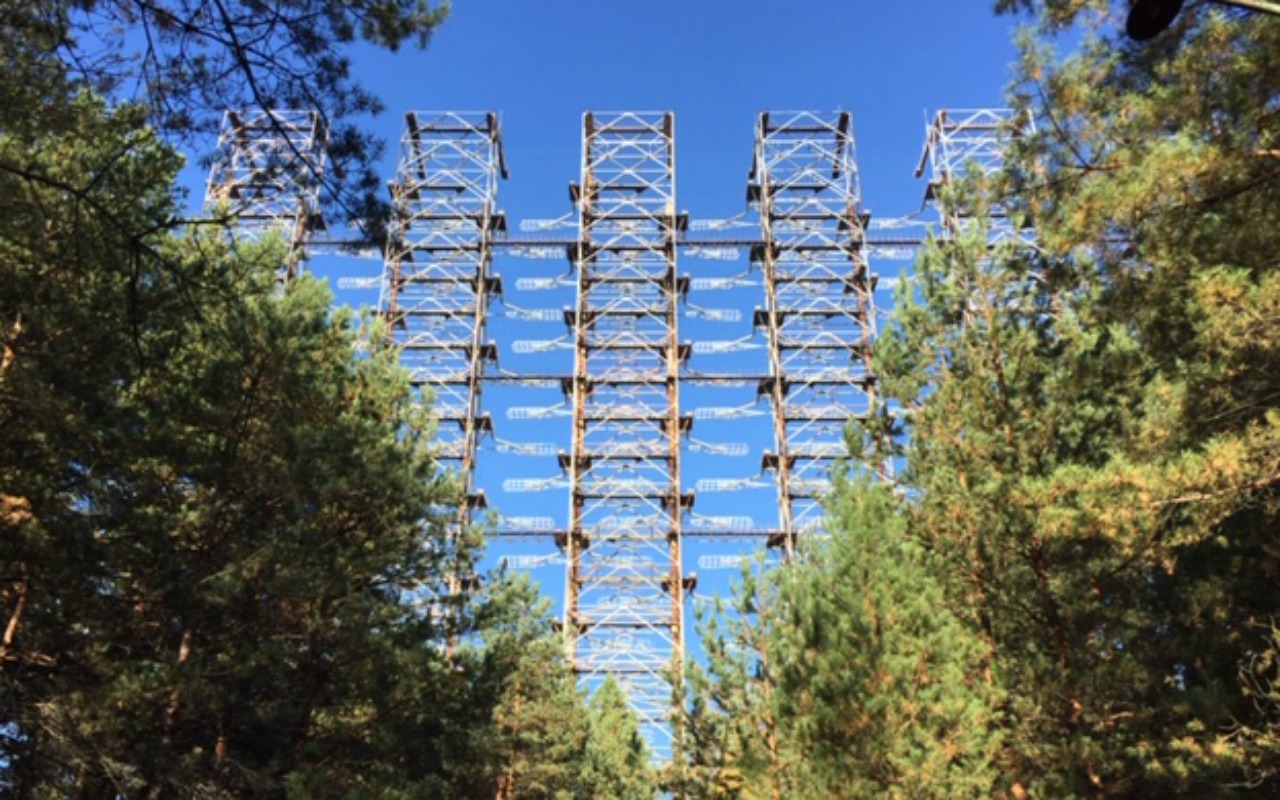 The Chernobyl museum in Kiev itself, felt like a shrine to lives lost and damaged from radiation made me feel sick to the core.

What I found most challenging was the Soviet reluctance to be open and honest about the scale and implications of the disaster.

Chernobyl seems to be a case study of technology, engineering, energy and the management of disaster, nuanced with the political and cultural expectations of the time.

Although views vary, the cause of the accident seems well known: a test went wrong, cooling rods got stuck and did not lower. That’s the analysis and history at one level anyway – presented primarily as the technical view.

There are other factors and considerations too.

One I am always interested in is the impact of culture – political, leadership, management and communication.

I’m imagining a hierarchical, command and control style of management was default in the context of the USSR at the time. This would have influenced how the operational team performed or was able to perform, including in an emergency.

The fear of it being career limiting to challenge your manager can hinder asking questions or doing the right thing.

I’m wondering how a different culture might have helped manage this disaster at Chernobyl, both at the time and after, and subsequently in communicating learning.

The human factor and human spirit lives on. A visit to a self-settler – those who have come back in spite of radiation to live in the exclusion zone, many in extremely rural settings – added to the awe of our visit. 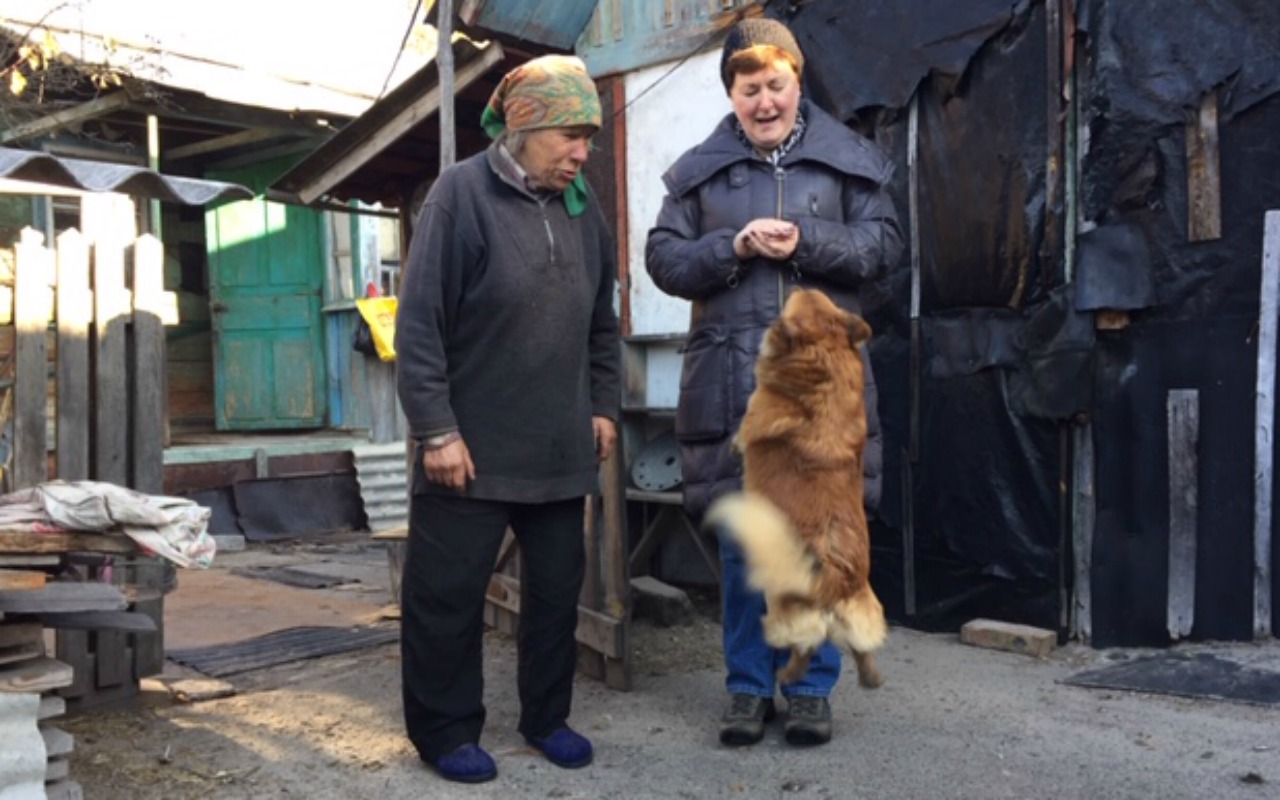 Visiting Chernobyl was a sobering, broadening and life expanding experience for me.

It has added urgency to my desire to work with organisations to help build effective cultures which both look after their people and serve their goals well.

Again, I’m wondering, what impact does my story have on you?

In a small way, can it help you take your part in building an effective culture at work too?

Gill is a Leadership Developer, National Training Award winner and Master Executive Coach who loves working with leaders to help them grow, develop and make a positive impact with their professional goals. She is also looking to contribute in a non-executive capacity in the nuclear industry. If you would like a conversation, please get in touch.

Gill’s visit to Chernobyl was organised by SoloEast Travel, we recommend them to you.

Photo Credits: Martin How, Gill How and Solo East.

Must challenging upwards always be a conflict?
Who am I to you?