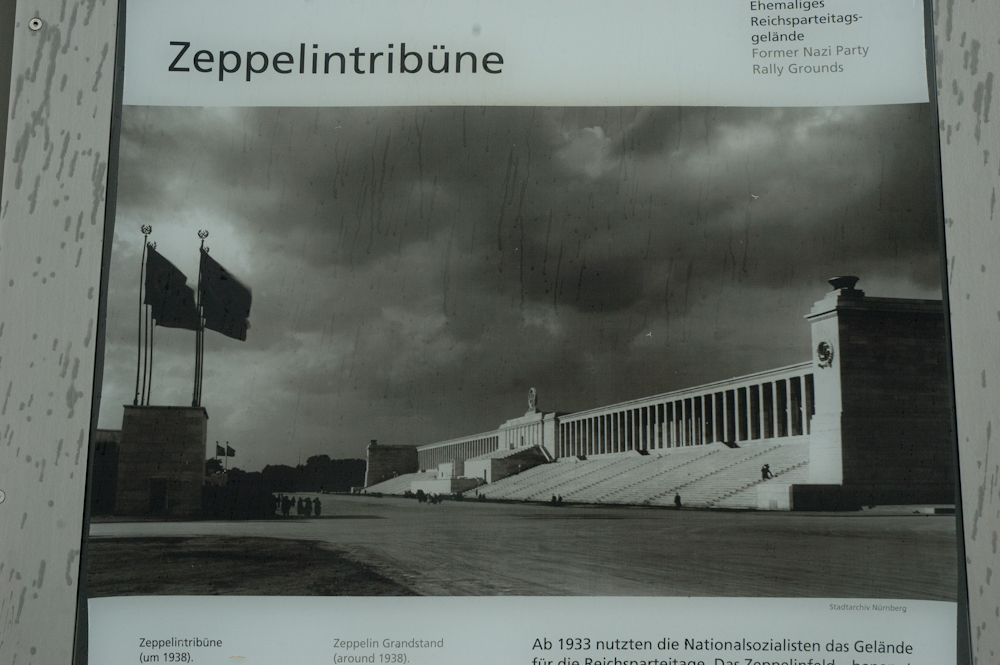 Our family seems to really like Germany – the people, the food and the friendliness really work for us. It was also an opportunity to catch up with both Nina and Melanie, who had been our au pairs on their gap years before going to university. This summer we did a house swap with a lovely family in Bavaria. We did two day trips to Nuremburg, the first day concentrating on the old town, the Altestadt, the weather was great and we had a lovely time.

On the second day, it felt important to visit the Nazi Rally Grounds and the Documentation Centre, which is housed in part of the Kongresshalle. We were also able to walk round the grounds of the 11 square kilometre rally site and stand in the remaining part of the Zeppelintribune. Obviously it was a big dip back into history. Some of you will know far more about this period than me – my knowledge is really patchy. These are my thoughts from my visit, as the daughter of a Second World War survivor, the parent of a child with disability, and as a leadership development professional. 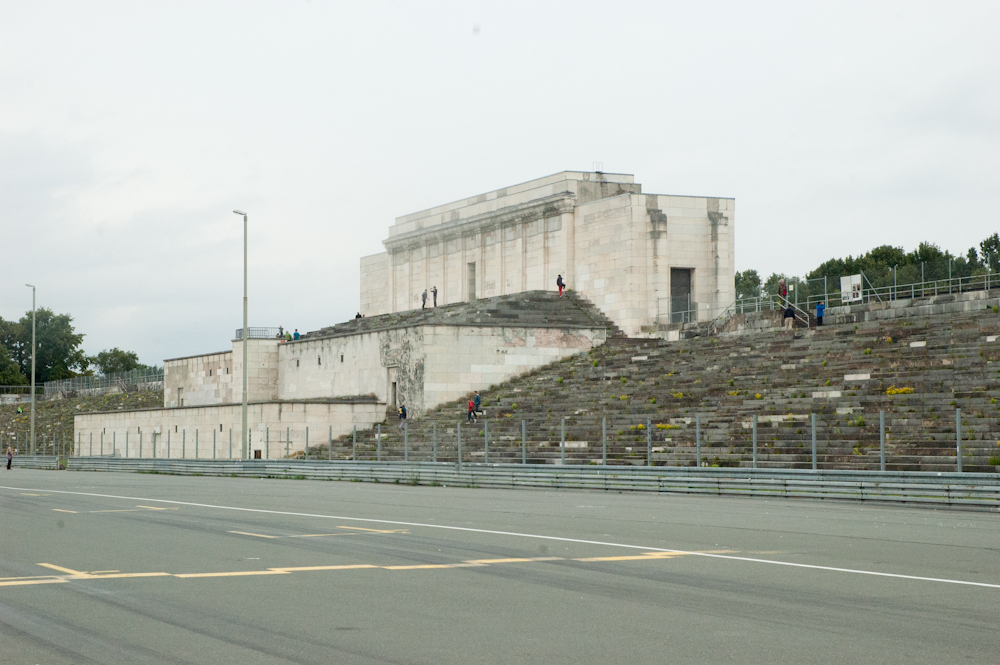 The Zeppelintribune at the Nazi Rally Grounds today

Wearing my leadership development hat first, one of the modules in the ILM Leadership qualification I deliver is “Review own ability to set direction and communicate this to others” – standard things a leader can and must do to be effective. Truthfully I find it hard to find good, inspiring examples of how and where this is done well in organisations, over time with multiple stakeholders and delivering tangible results. I struggle with this module much more than any of the others. Imagine my shock when I found that these things – setting direction and communicating it with others – were something Adolf Hitler seemed to have paid a lot of attention to. He and his party seemed to have done consistently well in these areas over a long period of time, for the wicked purpose of the supremacy of his own ethnic group – the Aryan Race. 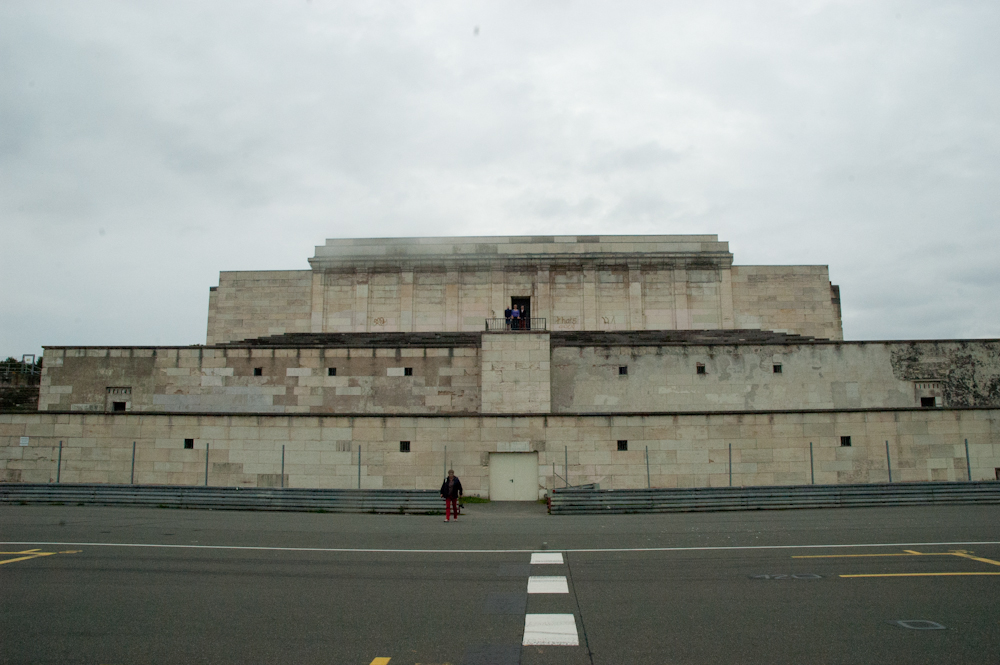 As I walked around the centre I was increasingly horrified to learn more and more about how he created, sold and communicated his vision – and to see it in this way – as well the years and decades he spent on his cause. Thinking about how we often do things today – there were no quick fixes, focus groups, one off initiatives and then seeing the job as done. Hitler’s commitment to his evil cause appeared to be the focus all of his adult life. His abuse of power and emotional manipulation of people disgusted me. I was horribly sad to find out more and more about how effective it had seemed to be. Each new exhibit upset me as the story was told, and the horrendous cruelty and impact on millions of people became more and more vivid and clear. 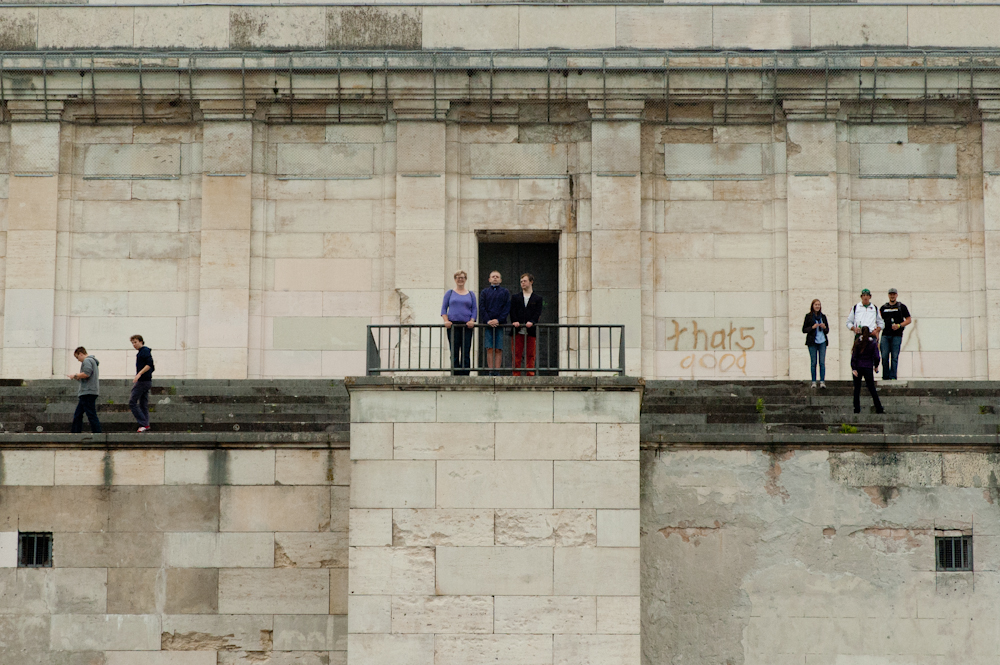 Standing at the front

These are some of the things I noticed: 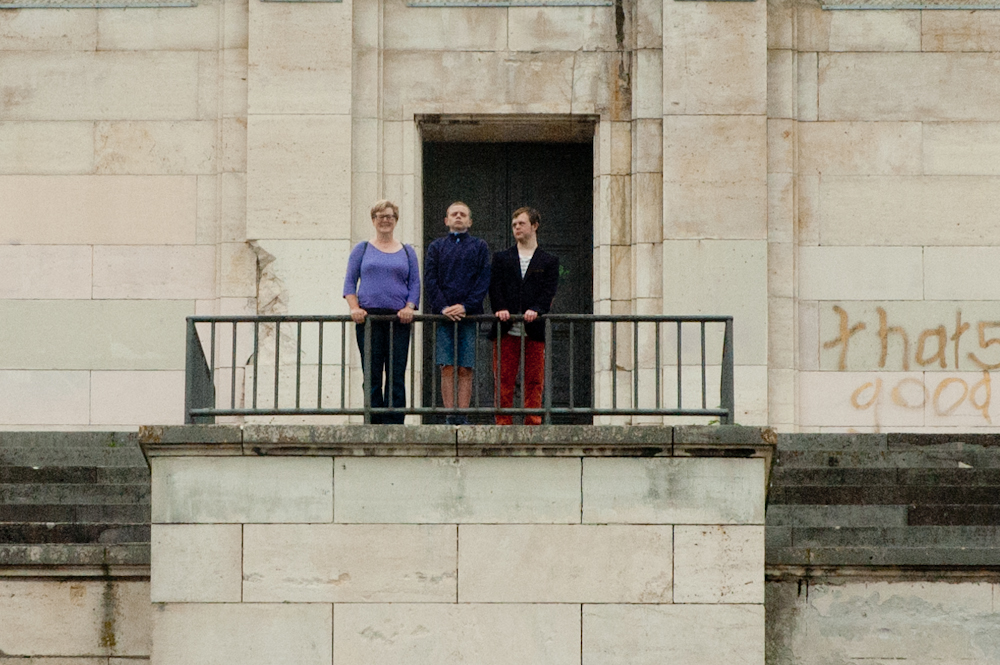 The sense of power was enormous, even today

If Hitler were completing a leadership qualification and specifically assessing his own ability to set direction and communicate it to others – clear vision, range of communication mechanisms, augmented and enhanced over time – I feel sick to say it – it seems he did all these things well.

However, given that these tools are surely neutral in themselves – surely it is whether we use them for good or ill which is the question.

So acknowledging the awfulness of the past, and yet also moving to ourselves and today, where can we each have some positive influence:

Can we challenge ourselves a little more to ask, how well do we as leaders, do these things for positive causes which enhance the lives of all of us?

And from an appreciative perspective, can we ask ourselves – what are we most proud of in our setting of direction and communication of it with others? Where do we choose a direction which is ethical, moral, power sharing and emotionally encouraging, calling on the best of each other already? And how can we do more of it? 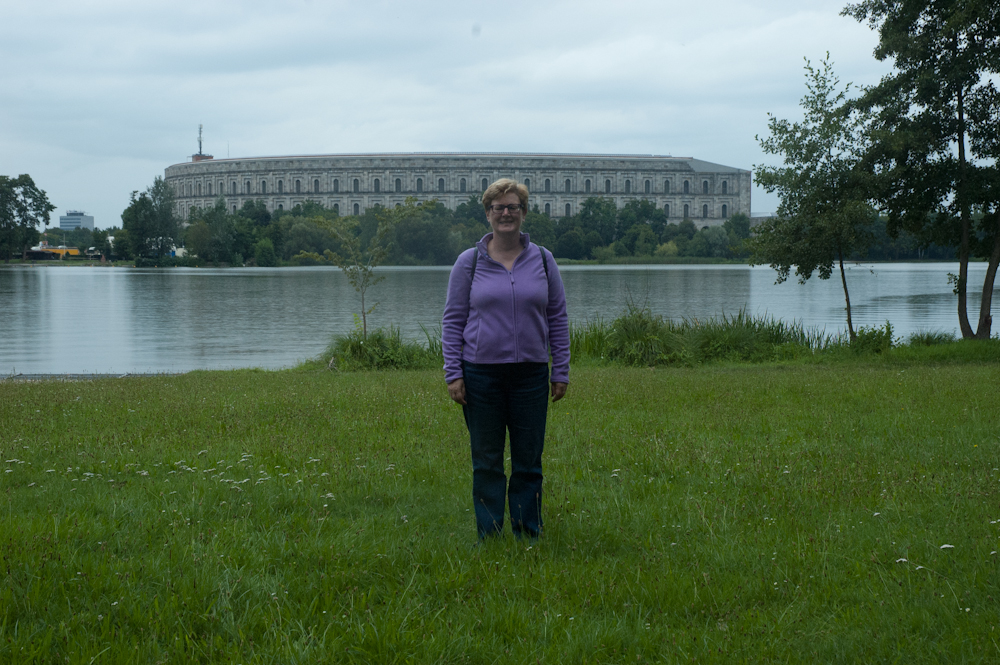 My experience at Nuremberg is causing me to re-consider my own effectiveness as a leader. I am asking myself how could I be braver, more consistent and have a longer term view focussing my efforts on the things which are truly important to me.

I’m also curious. How might my blog apply to you? What does it evoke in you?

And help me out in thinking the other way round too – who do you think offers a similar example of such commitment to “setting direction and communicating this with others” – where this has been a force for good? 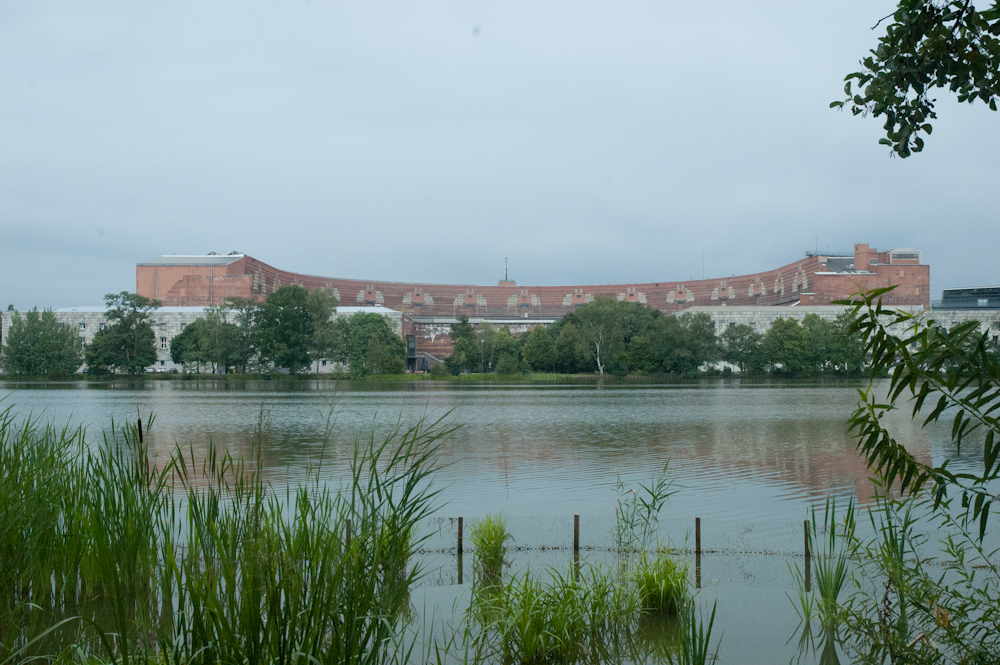 Kongresshalle – now used for other purposes, including a practice space for an orchestra