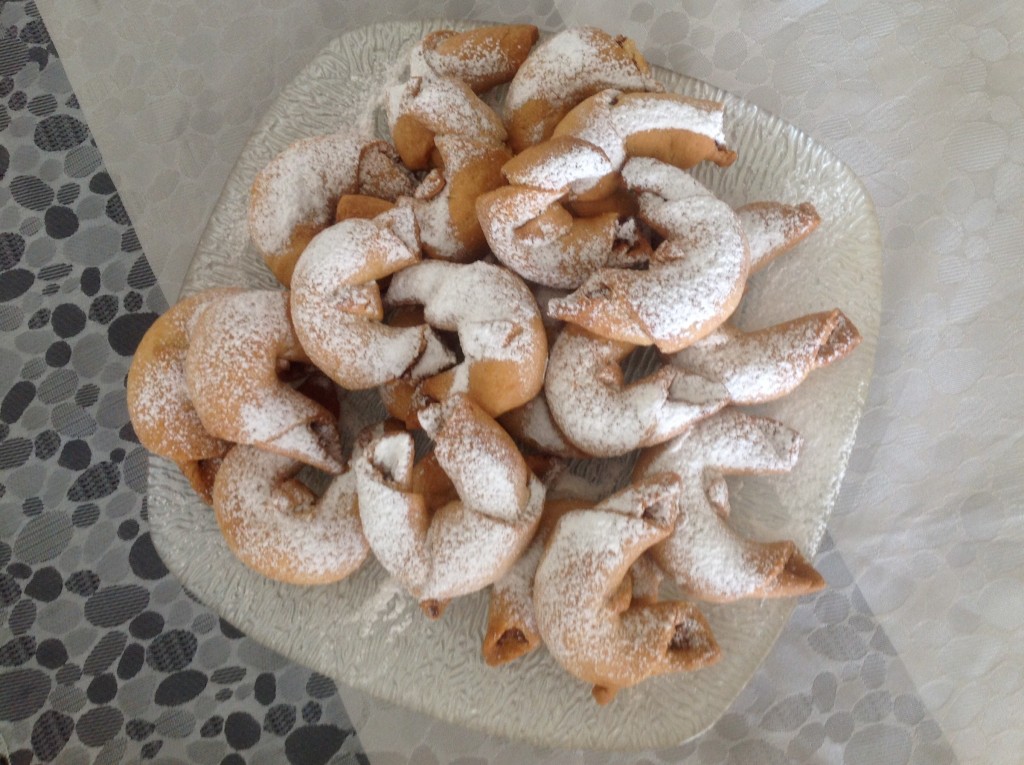 “My mission in life is not merely to survive, but to thrive; and to do so with some passion, some compassion, some humour and some style.”

This is one of Maya Angelou’s well known quotes, marking her distinctive life as a celebrated African American author, poet, civil activist and inspiration to many. News of her death came when I was on holiday in Istanbul with my family. It came after after an extraordinary night out with two of our previous Turkish au pairs, both now living in Istanbul, who were meeting each other for the first time.

We were staying for the week with Cigdem, with her daughter Esila (husband Tugsan was away, as captain of a container ship on the Bosphorus). Cigdem’s photos of us on Facebook had alerted Recep, who we had not seen for some years, and now Assistant Coach at Fenerbahçe Football Team, to suggest dinner out together. We were also meeting his wife Deniz for the first time, with their first child due in one month. (We had thought Recep still lived in Ankara, so had not been in touch). Everyone meeting together was quite a party! 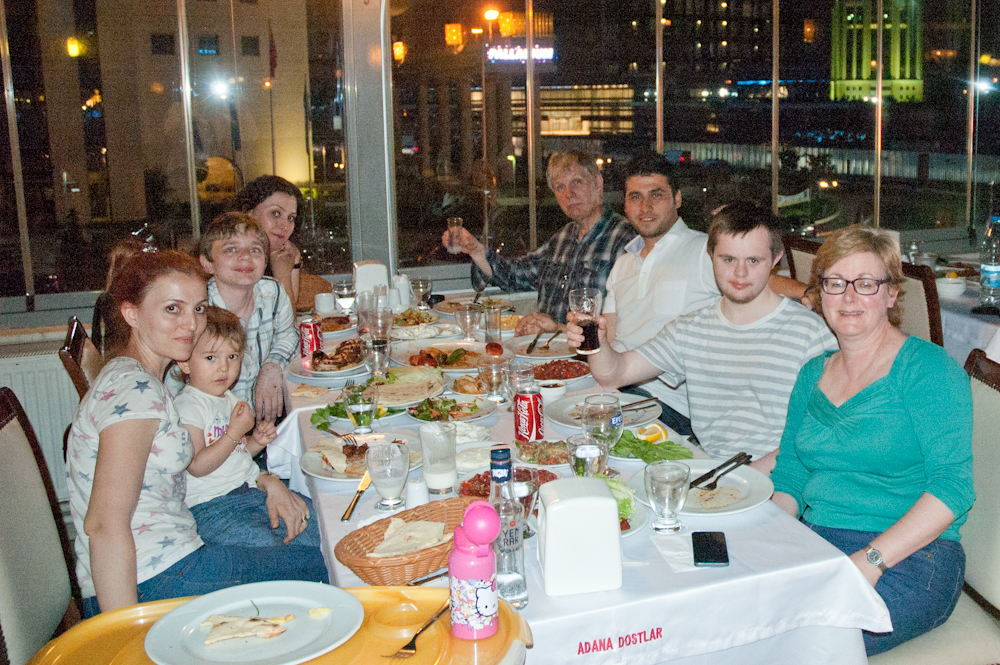 Recep and Cigdem had each been our au pair after our move to Petersfield eleven years ago. Ours had been a busy family with Hannah, aged nine, Michael, aged six, and Simon, aged three. It wasn’t quite as simple as that either. Six hours after Michael’s birth, we had found out he had Down’s Syndrome. So three children, two working parents – together with all the early intervention activities for Michael (speech therapy, occupational therapy etc), adjusting to his inclusion in mainstream school – meant quite a lot for one family handling their day to day lives. The line between surviving and thriving seemed quite thin at times. Maybe seeing it as a yo-yo between the two states was a more accurate reflection – with the emphasis on staying in the thriving state whenever we could! 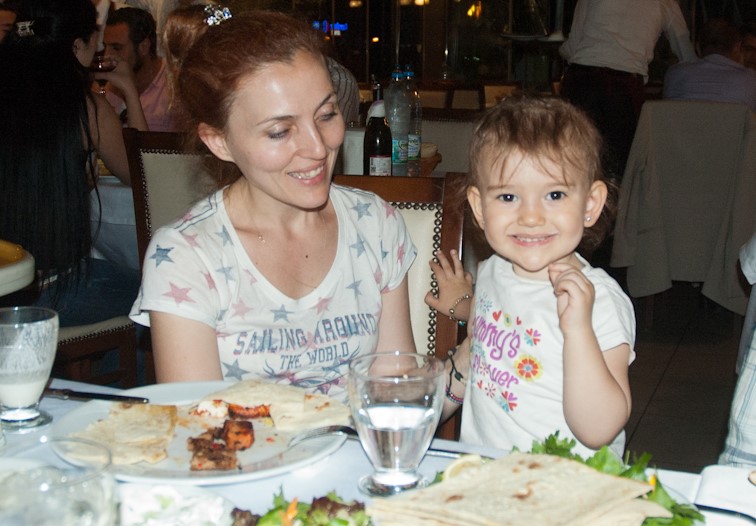 “You may not control all the events that happen to you, but you can decide not to be reduced by them”.

Looking back, this quote from Maya seems to resonate with the approach we took with Michael and his learning disability. We were not exactly in denial of Michael’s disability, but we consciously focussed on the positives of what he could do. We felt like pioneers investing in the recommended early development activities. The experts told us would pay dividends later on, so this seemed our best hope. Our au pairs were an important part of the solution, which to this day evokes deep and heartfelt feelings of warmth and gratitude in me. 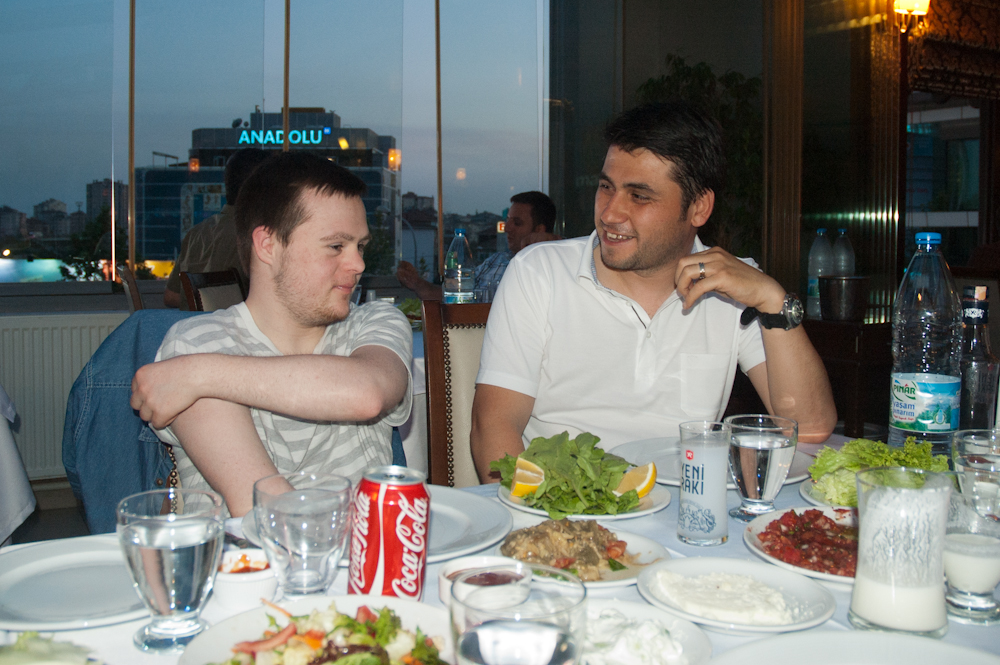 So what a big surprise it was for Recep to see both my boys as teenagers, joining in, and enjoying a meal in a restaurant with all of us. They were both so capable, and so grown up. Michael was telling Recep all manner of things – that he has a girlfriend (he does), goes to Alton College on the bus everyday, helps in the Sue Ryder charity shop on a Saturday morning. Quite a change from speech therapy (lots of practising of sounds), toilet training and terribly slow walking to school. For Cigdem, Michael provided some up to date challenges. We only lost him once at the Topkapi Palace, when he had taken himself out of the hot stuffy room and sat outside in the shade. Perfectly sensible thing to do. When out shopping with her on his own, he disappeared without warning to try a jumper on in the changing room (he does love clothes). Similarly he took himself to the on-site gym without telling her. So OK, that’s a bit scary, and there’s is more work needed on communication, but maybe, how normal for a seventeen year old boy. 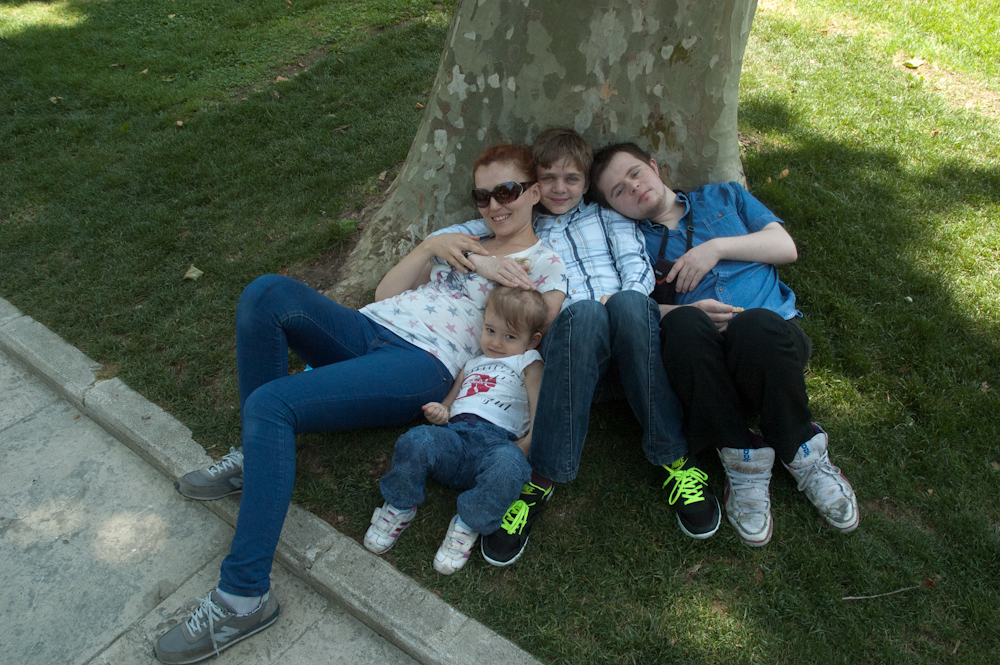 Both Cigdem and Recep were surprised by Michael’s abilities and independence. It seemed a great reward for each of them to see how their efforts had contributed to this outcome. This is true too for many other people who have been important in Michael’s life, other au pairs, teachers, teaching assistants – thinking about it, probably hundreds of people – so thank you, each and every one of you. I know a number of you are reading this.

Not everything about bringing up Michael has been easy, and we have not always got it right. However, on the terrace of a lovely restaurant in Istanbul, I felt alive with an intense happiness and joy. We had so many good and happy things in our lives, with people who connected with us and wanted to be with us as we are. I wondered if we would have invested so much in these relationships, whether we would have been so close, had we not had the shared and additional challenge of helping Michael become the young man he is today. It seemed a great harvest of love and investment of our time and effort together. 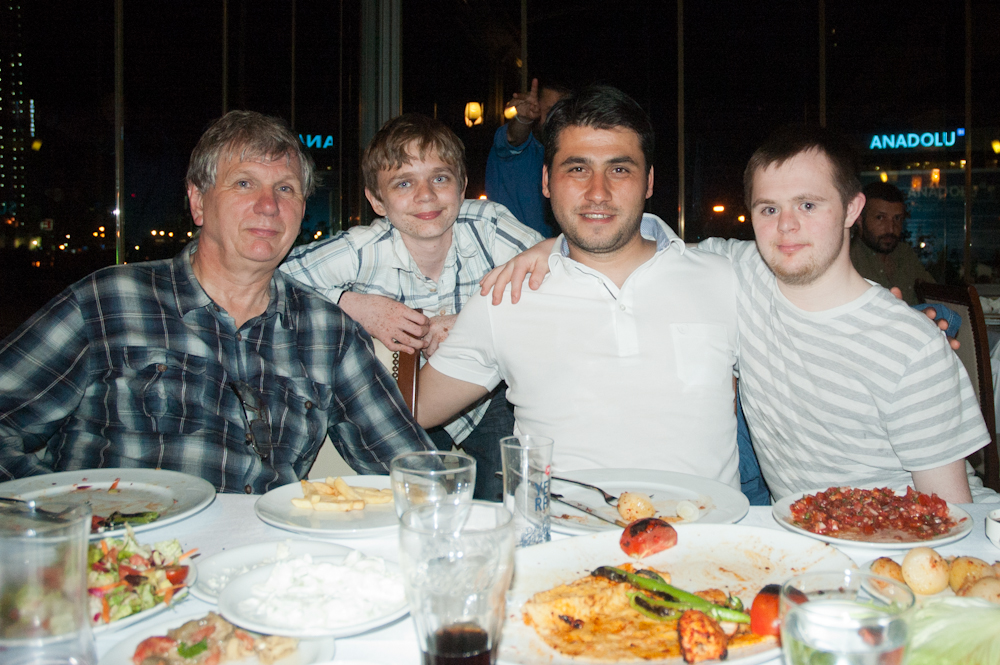 Which brings me to the Turkish Apple cakes, the picture at the start of this blog. Cigdem comes from Adana, a long way from Istanbul. In the past we had visited her parents and sisters a number of different times, last time seven years ago.  As she couldn’t see us this time, Hatije, Cigdem’s mother had sent a food parcel of all our favourite foods – borek, pide, dolma, aubergine – all hand made. And of course, the one we all adore, Turkish apple cake. To have been so loved in all these different ways, was moving, humbling and felt very much a part of family. And in the words of Maya – it felt very much about thriving – with passion, compassion, humour and style. 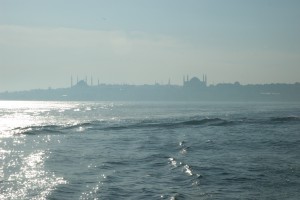 Motherhood and Turkish Apple pie. A variation on the American phrase, to acknowledge the love, support and belonging we receive from our Turkish families, (we have been adopted!), this summer in Istanbul.

Chilling Lessons from Nuremberg
Igniting our strengths at work – our hierarchy and power as an enabler...